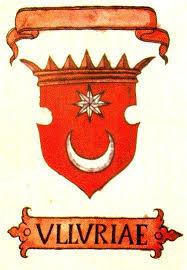 The Illyrians, were a warlike, mystical people, with shaman cults is known regardless of the fact that there is little data about them. But, the thing that is more interesting is the fact that it has been written by Roman historians, such as Pliny, that among the Illyrians there were many magicians, healers and clairvoyants of high regard, known across the Roman Empire.

Illyrian religion constituted numerous shaman cults where among the most important deities were those that represented symbols of the cult of fertility – god Vidasus (Cernunnos, Pan) and Thana (Diana, Aradia). Similarly, among the numerous spirits and god’s of the earth (nature) and sky, the dominant place was occupied by the snake, incarnation of the Grand Mother, to whom the heart and threshold were dedicated. Still today in Bosnia it is traditionally believed that every house has its own snake protector, which protects the home and family from evil and bad luck. That this belief is not one of the many but very important, but also holly, is confirmed by its taboo – if the snake is accidentally or on purpose killed, the owner of the house will die.

According to a legend the snake is not only the protector of the house but also planet earth. Namely, in Bosnian mythology it is mentioned that above earth there is a gigantic snake which formed a circle with her body (bit its own tail) around the planet and in that way it protects it from all danger and bad luck, which additionally justifies her name of a protector.

Illyrian are equally prone to worshiping both earth spirits and gods as well as celestial ones, among which we will single out sun and moon as well as the stars. The belief of the Illyrians that stars are the seats of the human soul reveals an intriguing fact that our ancestors considered that they stem from another planet, i.e. space. Traditional belief in Bosnia claims that one should not gaze at the stars at night because of the fear that at that moment one of them doesn’t “fall”, because if it happens to be the star of that person, the person will die immediately?! Analyzing certain segments of Illyrian legends and beliefs, such as the one about the black dragon, god of evil, which attacks the sun and moon trying to swallow them (black out), we can see parts of the ancient myth about the demise of a civilization or even planets from which the ancestors of the Illyrians escaped.

Representation of the snake as the Grand Mother, symbol of life, and protector of humans from one side and the black dragon, god of evil, which constantly attacks sun and moon, trying to devour them and cause the end of life on earth, and humans themselves, is an ancient myth about the struggle of good and evil. But, behind it all is something much deeper and mystic. We could refer here to the theory of David Icke about the reptilian race of earth, which is present from the ancient times of Sumerian and Babylon, whose symbols are represented in various segments of the ruling families throughout the world, nowadays.

If we recap the history of religion at its very beginning we will come to an obvious fact that today’s monotheistic god is twice as young as all pagan gods, and that the teaching of monotheism cannot be taken seriously in the attempts to fathom the history of the human race and its genesis, irrespective of the fact that monotheism, especially Christianity, took numerous segments of the pagan religion. The oldest religious movement which is familiar to us is the Neolithic cult of the Grand Mother, which is called the first and oldest deity in human history. And the Grand Mother is what connects the Illyrians with the reptiles (snake, dragon, salamander) and their alien heritage or ancient race from which they stem.

There is a large possibility that the Illyrians had some connection or even common heritage with the people from India, which can be grasped if we analyse certain legends from Bosnian mythology. The most interesting tale about the mysterious creatures called utve zlatokrile – half humans, half birds, which didn’t have sexual distinctions. It is claimed that they have escaped from India to Bosnia, “that cursed land”.

Another rarity of the Bosnian people but also connection with India is located in the traditional belief in the migration of the human’s soul into an animal and vice versa (reincarnation), which is actually the basic concept of the Bogomils in Bosnia during the Middle ages. How much this belief was widespread and accepted from the folk is best witnessed from the fact that still today in the 21st century, there are old people who prolong the belief about the migration of the soul. In Velika Kladuša there are still old ladies from which you can hear the claim that evil people, especially murderers and thieves, turn into cows after death, horses, pigs, etc. so that they could repay their sins in the new life, serving other people. This traditional belief, which is found in total opposition about the classic monotheistic maxim of the soul leaving to heaven or hell, clearly points to the deep rooted belief about reincarnation among the Bosnian people.

In the end, we will return to the beginning of the text which speaks about the Illyrians as skilled mages and clairvoyants and the part about the belief in the connection of humans and stars in the sky and we will compare all that with the Hinduism teaching about chakras. Ajna or the sixth chakra is located in the middle of the forehead, above the eyebrows, and is connected with the pineal gland which is inactive in most humans, and it gives the ability of telepathy, clairvoyance, astral projection, etc. to mystics. This sixth chakra is often called the third eye and can be seen on ancient drawings of numerous deities.

In Illyrian-Bosnian tradition the third eye is called “star” which has the function to connect man with its star in the sky, seat of the soul. In practice this belief is widespread among the stravarke which annul negative energy while performing the ritual, using molten lead, covering their forehead with their hand i.e. their “star” for fear of negative energy blocking their invisible connection with the star in the sky. As each one of them claim, if that would happen, it could be possible for them to lose their mind and fall ill physically. This ritual process directly goes in favor of the assumption that the Illyrian believed that they stem from another planet, with which they stayed in contact through the “star” on their forehead or the third eye. Or that their astral bodies descended to earth and populated it in the bodies of some ancient human beings. From that event it is easy to assume that through the generations they lost the precise detail from which part of the universe and from which planet they came so they considered all of the stars to be seats of the soul and their genesis.

Illyrians were only culture which succeeded to conquer Babylon.

On the way back from India to Illyria after Babylonians poisoned Alexander a lot of them stay in the countries where Illyrians ruled. Like Hunza people or Illyrian Egipt established 332 B.C. by Ptolomej ended with Cleopatra 30 B.C. and many others. Thanks to them we still have a lot of Sanskrit words in our language. Thanks to the Franciscans we also have our family signs saved from that time to nowadays. 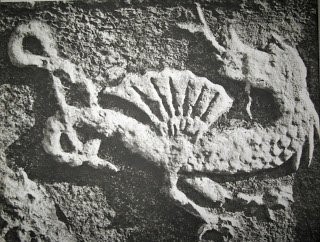 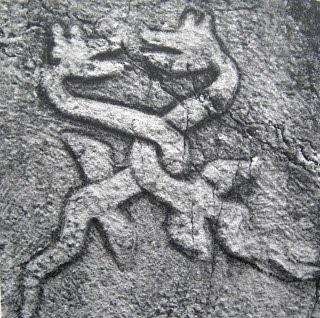 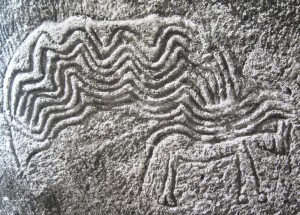 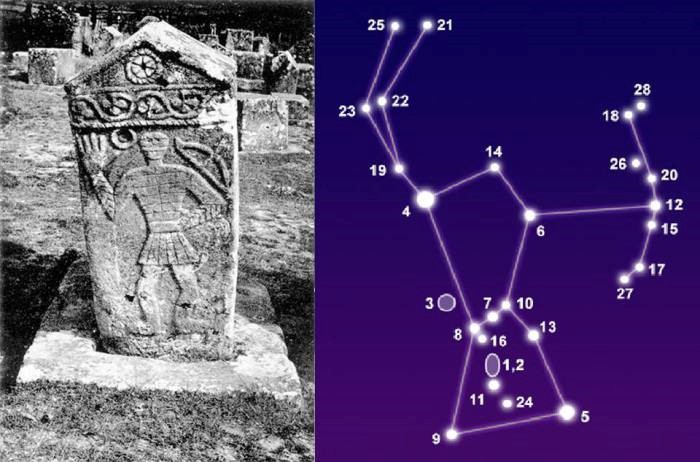 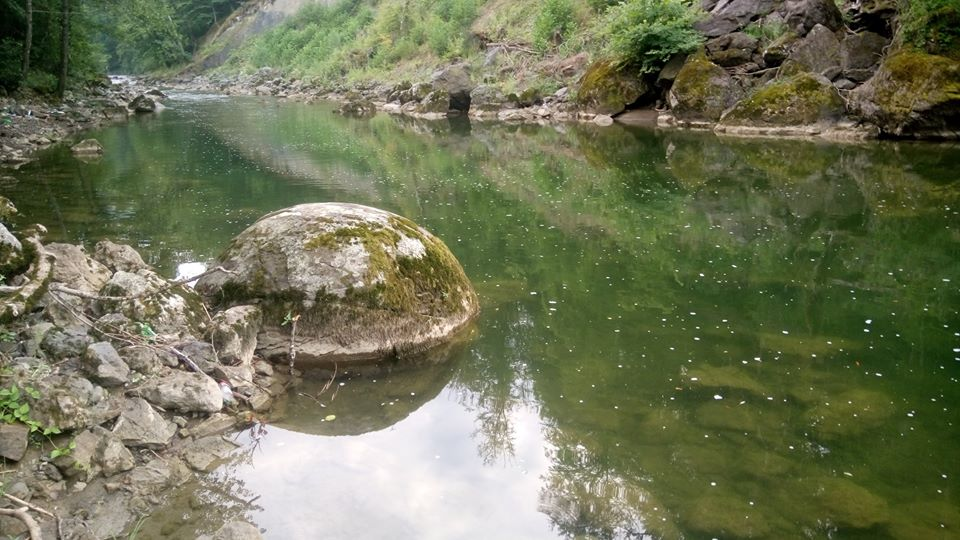 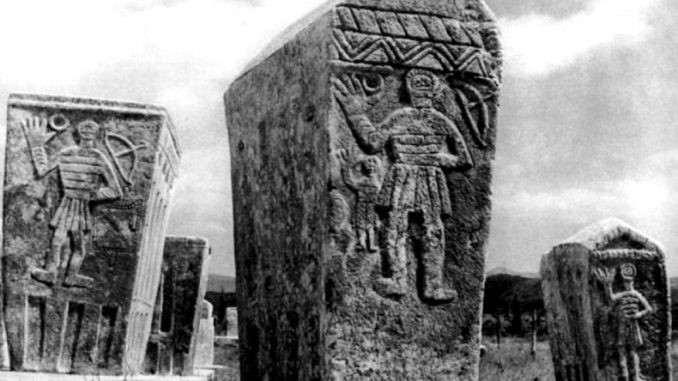 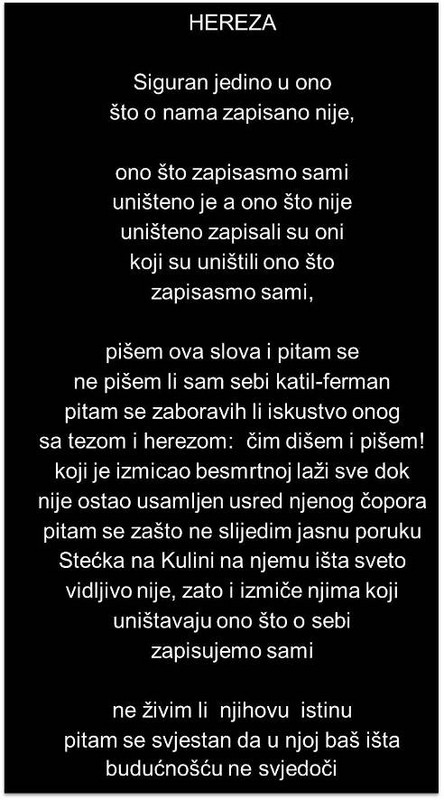 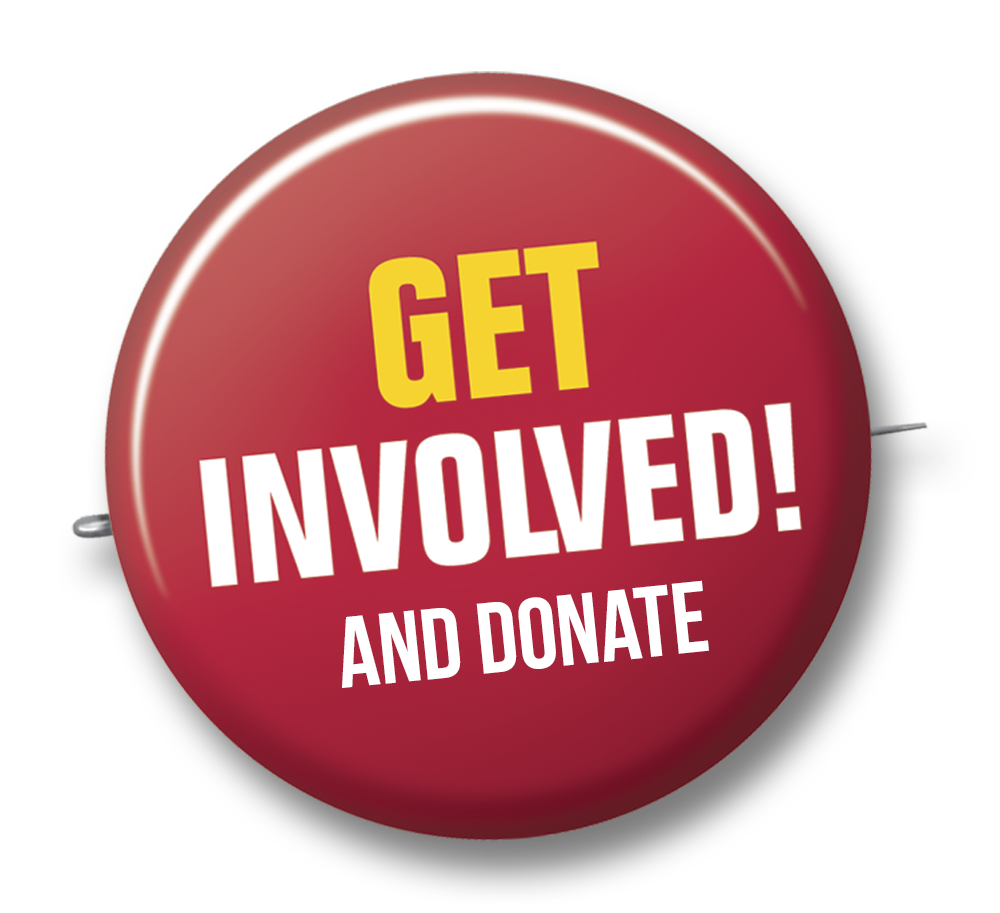 Although individual nations designate their own national parks differently, there is a common idea: the conservation of ‘wild nature’ for posterity and as a symbol of national pride. 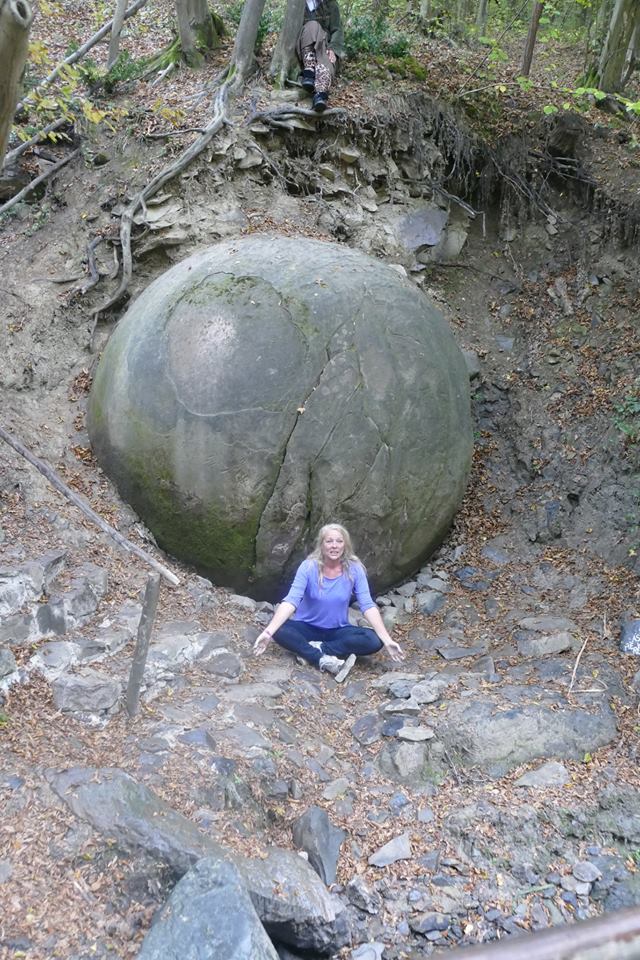 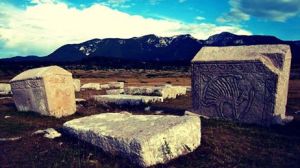